The U3A Jávea is governed, administered, and represented by an Executive Committee, who are volunteer members elected each year by the membership at the Annual General Meeting . They are assisted in this task by Deputy Committee Members and an IT Team.

Each of the Committee posts has a Job Description outlining the responsibilities of the role and the skills and knowledge needed to perform the role.

See the U3A Jávea Statutes for rules governing how the Association operates. 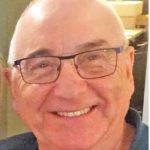 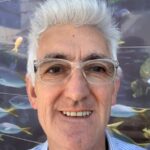 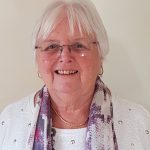 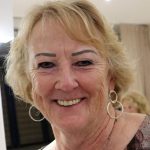 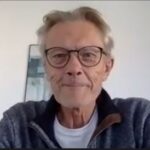 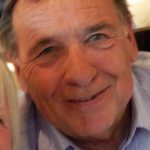 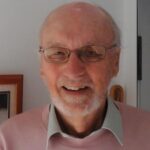